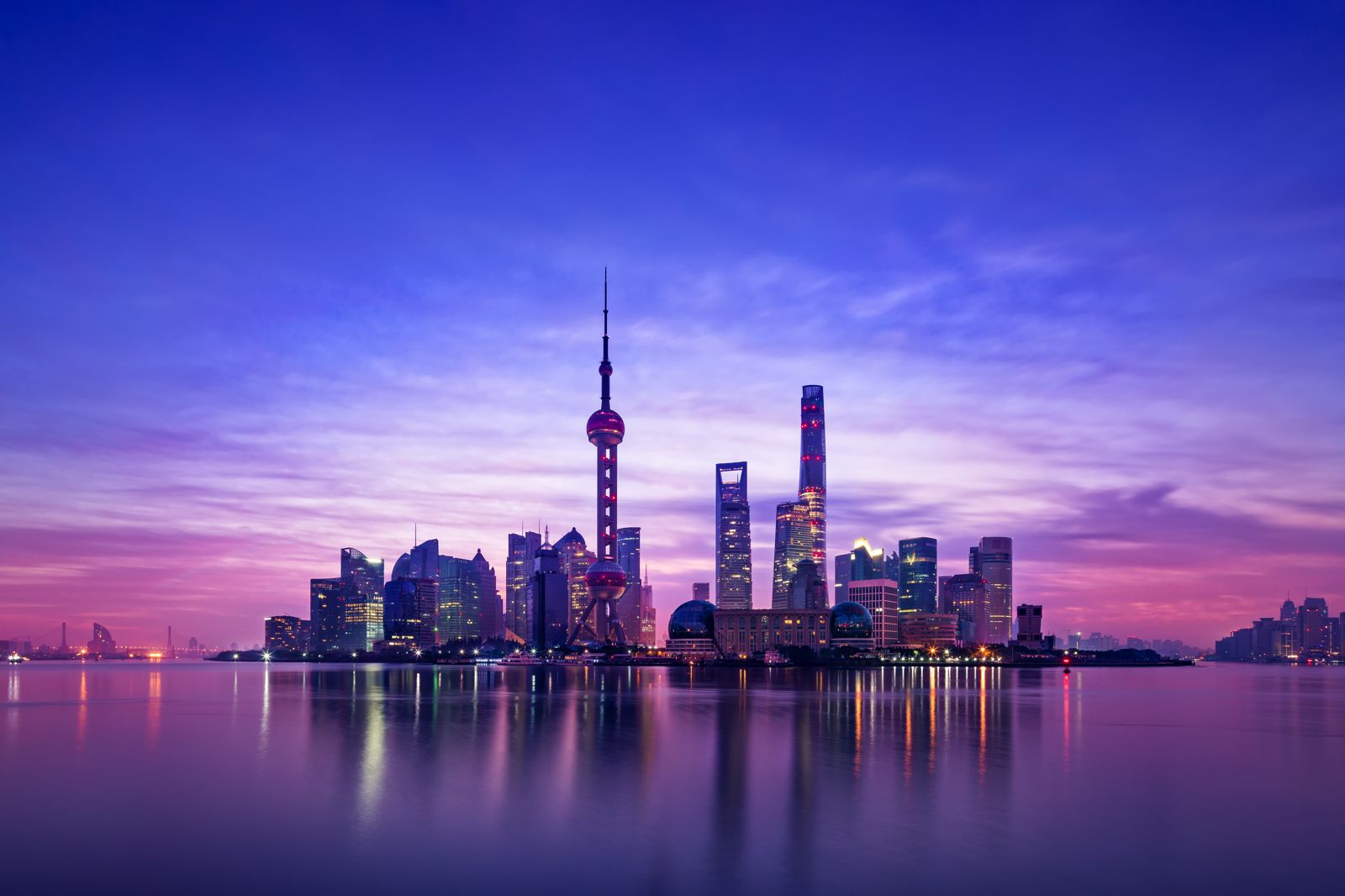 2018 are coming into the end and you still have a lot of annual leave to be cleared up before January next year? Grab your phone, text all your travel friends and start planning your next trip to Shanghai, now!

So, looking for #TravelGuides to Shanghai? Here are top 10 most popular in Shanghai voted by more than 3,000 travellers worldwide!

Take a walk along the Bund to see the beautiful buildings and see the eight-storey clock tower (Big Ching) built-in 1927. Highlights of The Bund include the HSBC Building and the Huangpu Park at the northern end. From the Bund’s southern ferry port you can take cruises on the Huangpu or just take a river ferry across to Pudong for a cheaper version of a cruise.

Opening Hours: 24/7 (recommended not to go alone at night)

The Yu Gardens was planted in 1577 during the Ming Dynasty (1368-1644) and was originally a private garden belonging to a government official, Pan Yunduan. He built the garden for his parents to have a beautiful place to enjoy in their old age.

Highlights include the Yuyuan Bazaar (next to the gardens), the park sculptures; the 5 tone 3.3 meter high Jade Rock; the 14 meter high Great Rockery; dragon walls and bamboo gardens. In the spring the gardens are in bloom and the Spring Festival sees the garden decorated with lanterns.

Admission: April-June and Sept-Nov 40¥; July-Aug and Dec-March 30¥; children 6yrs and under or not taller than 1.3 meters free; seniors 60yrs+ half price.

This TV and radio tower stands out on the Shanghai skyline opposite the Bund in the Pudong District.

There are 15 levels in the tower with three observation levels: the highest called Space Capsule at 350 meters; the middle observation level Upper Ball at 90 meters and the lowest Bottom Ball level, 263 meters off the ground. The two lower observation levels have outdoor observation areas and the second sphere has an outdoor area with a glass floor. In the first sphere is the Science Fantasy World.

From 1849-1943 this area was the French Concession, a French settlement granted by the Chinese government. It was primarily a residential area and the center for Catholic life in the city. Today the French Concession covers about 8km running west of The Bund and is one of the most beautiful parts of the city with many historic buildings.

You can explore the lane houses (Shikumen) on Xinle Lu and Changle Lu. For shopping there is Huaihai Lu and for other places to visit try Xintiandi and Tianzifang.

You should also see the famous Sinan Mansions, Fuxing Park, Sun Yat-sen’s Former Residence and the Cathay Cinema. Visitors who want to stroll through the French Concession should start with Huaihai Road, Tianzifang or Xintiandi.

The most famous feature of this temple is the 1.9 meter tall Jade Buddha statue which was brought from Burma in 1882. The statue is of a seated Buddha encrusted with jewels and weighing approximately 1000kg.

The temple holds another jade Buddha which is smaller and reclining on a redwood bed. There are also three gold-plated Buddha statues and statues of fierce-looking deities and about 7,000 Buddha sutras.

This is the largest temple complex in Shanghai and when built the seven-storey pagoda was the tallest building in the city. The temple complex was first built in 242AD but over the years has been damaged and reconstructed several times. The present structures date back to the Song Dynasty.

In a side room off of the Hall of the Three Sages are 500 golden statues. In addition to the halls there is a grand Drum Tower, Bell Tower and the tall Longhua Pagoda. The pagoda is made of brick and has a wooden inner staircase. There are hexagonal windows and elegant roofs on each of the seven storeys each with the traditional up-turned eaves with bells on each corner.

There is a vegetarian restaurant within the complex and a wonderful Temple Fair each Chinese New Year. The temple is well-known for its evening bell-ringing ceremony on 31st December and for the peach blossoms in spring.

There are over 120,000 works of art on display including works by Chinese minorities and foreign artists. There are 11 galleries and 3 exhibition halls. The museum collections include ancient Chinese bronze, pieces, ceramics, paintings, calligraphy, sculptures, jade pieces, coins, Ming and Qing furniture and Chinese seals.

Among the collection of pieces by minorities there are also clothing, metal ware, pottery, lacquer and bamboo pieces among others. There are several pieces of national important including Han Dynasty transparent bronze.

The highlight of this temple is the Buddha statue which is the largest jade Buddha in China weighing 11,000kg. The temple also holds a copper bell from the Ming Dynasty (1368-1644) which weighs more than 3 tons. The temple has three main halls – the Mahavira Hall which is the biggest and holds the 3.8 meter tall jade Buddha.

In the exhibition hall of the Buddhist Relics there are paintings and calligraphy by Yanghou and art by Zhang Daqian, Wen Zhenming and Chu Zhishan. In the Guanyin Hall is a statue of a goddess standing on a lotus-shaped base. The statue is 6.2 meters tall and made of camphor wood. The temple also holds stone Buddha statues from 420-589AD. There is a shuttle bus directly from the airport to the temple.

One of the must do things when in Shanghai is to take a stroll along the Riverside Promenade in the Pudong District across the Huangpu River from the Bund promenade. The Riverside Promenade runs for 2.5km along the east bank of the river from Dongchang Road and the river ferry terminal to Taidong Road in the north. It was installed not only for leisure but as a precaution against flooding.

At the heart of the promenade is a musical fountain set in a public square. The promenade has become so popular that during August you can hardly move as there are so many people and the promenade rivals the Bund as “the New Bund in Pudong.” From here you can see the Shanghai Ocean Aquarium, Super Brand Mall, Shanghai International Convention Center and the Jinmao Tower.

Along the promenade there are kiosks selling trinkets and snacks, lawns, flowerbeds and statues. Points of interest include a huge iron anchor, a historic shipyard’s wharf and a glass-walled panorama hall. While walking along the promenade you can people-watch, see the historic buildings of the Bund across the river and the skyscrapers.

Within the public space are two small squares (the Rising Sun Square and Light Moon Square) flanking the larger People’s Square. There is a musical fountain at the center of the People’s Square which performs at night with colored lights and music. Also in the square and park area there is a rock garden; many paths; amusement rides; a café-bar called Barbarossa and water features.

Take the Suzhou and Zhouzhuang Water Village Day Trip from Shanghai. It’s a great option if you want to take a day from Shanghai and visit People’s Square and People’s Park.

Enjoy your holiday in Shanghai ❤ !!